We hope you found a music festival or five to put on your bucket list. Of course, there are other music festivals in The United States, but these 25 should be ones you look into. We hope to see you all there because the trip will be so worth it. 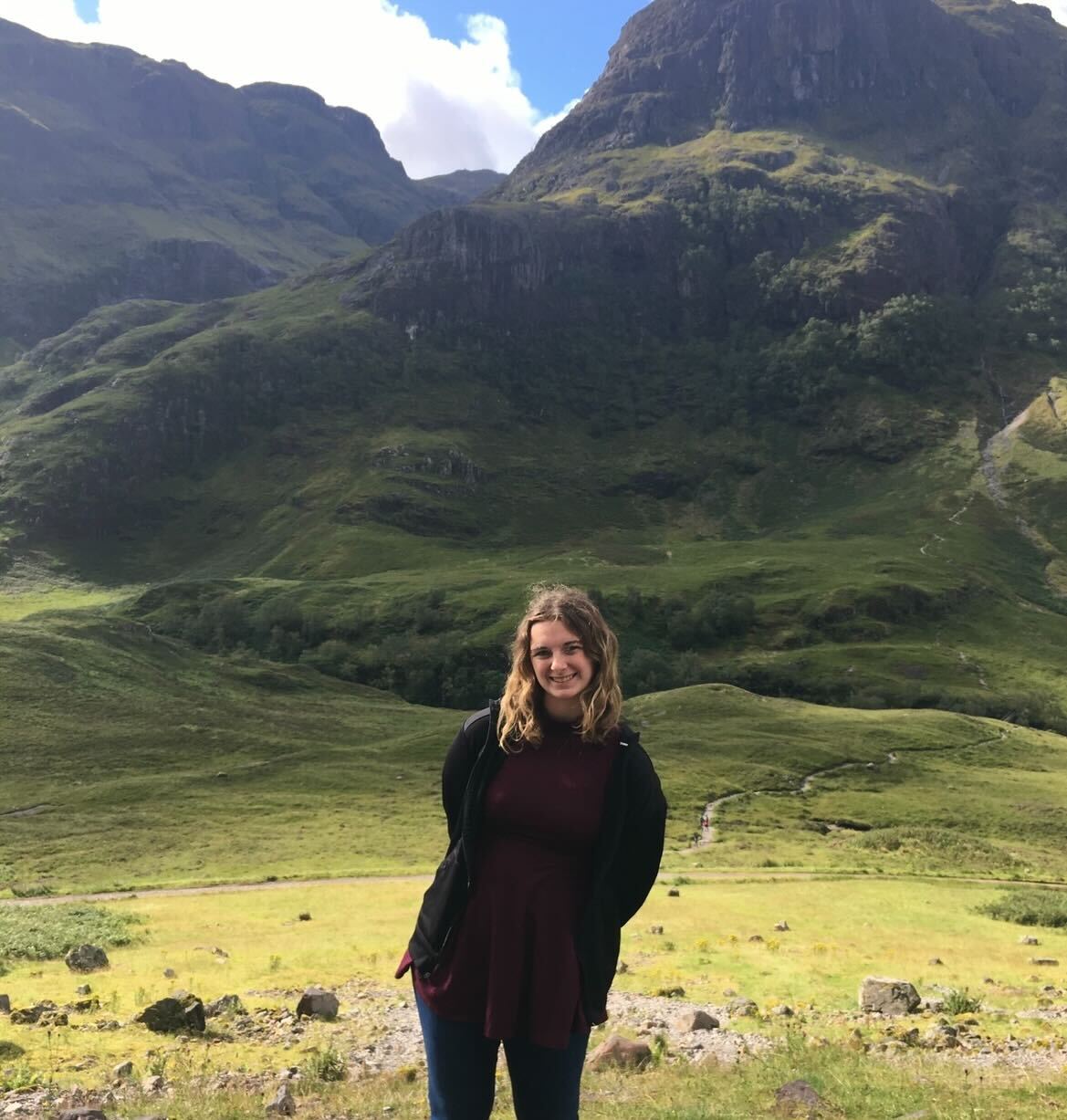