The Timeline of How We Got To Where We Are Today

In order to fully understand how live streaming software has become the giant that it is, it's important to take a look back into the development and history of streaming. Taking the time machine back to September 7th of 1927, Philo T. Farnsworth invented an instrument that “generated an electronic beam, striking phosphorescent screen and adjusted with electromagnetic coils" which is known today as the first cathode ray tube television

The day before Farnsworth's invention, another inventor by the name of George O. Squier was also granted a patent for what would develop into what we now recognize as ‘elevator music.’ Squier created “the means of information transfer on wired power lines,” which essentially created the sound waves that allowed sound to play out loud in speakers. This means of transfer invention is called the Muzak, otherwise known as wired radio.

The Internet Was Born

Before the invention of the Muzak, people in the early-to-mid 20th century used electrical frequencies to listen to the radio. Early radio technology broadcasted morse code, which was used to communicate weather patterns to the public for the first time in 1916. Then came the Muzak, which helped to make radio even more popular.

Continuing down the timeline, television was invented shortly after in 1928, which only grew in popularity as World War II came to a close and citizens had more money to spend. Then came streaming text, which is commonly known as closed captioning in films or television shows which helps viewers understand what is happening on screen.

In the 21st century the internet was born. This technology began to grow in the early 1990s when different companies began hosting streaming videos of concerts with the use of the internet. In the summer of 1993, “Xerox PARC streamed a live performance of Severe Tire Damage in Australia” which ultimately proved through technology that live streaming was possible. Another event occurred in 1996 when Apple “hosted a webcast of Metallica at Slims in San Fran.” Events slowly began to be streamed live with the help of the internet, allowing audiences to tune in live from their own homes.

The Internet has been used as a distribution tool that gives companies like Netflix, Twitch, and Hulu the ability to boost their platforms and give people the convenience of choosing what they want to watch.

Mobile devices significantly increased in popularity once internet capabilities were introduced. This was a major milestone, as access to the world wide web was no longer constrained to a monitor attached to a wall. In 2007, Justin Kan coined the term “lifecasting” (known today as vlogging) after he attached a camera to his hat and walked around recording his daily activities. His company, originally named Justin.tv, was eventually transformed into what is now famously known as Twitch.tv. 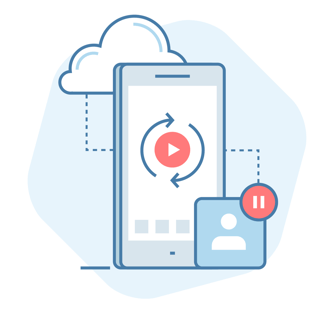 When Twitch launched in 2011, it focused its energy on esports and gaming which brought about 3.2 million visitors to its website each month. However, as the platform continued to grow, it expanded by almost 6x attracting 20 million visitors per month. Similarly to Twitch, Sony used Ustream to live stream the release of their new Playstation 4 video game console which allowed fans to watch live as the system released. Instead of having to wait for articles, reviews, and press releases about the product which would come out later, fan bases were able to tune in and watch the live event from their mobile devices.

Today, platforms like Facebook Live, Youtube, Twitch, and PromoStream allow anyone to pick up their phone and go live! People can do what they love, stream live, and make money doing so.

Compared to in-person events, live streaming connects people with similar interests without any physical restrictions. Without a capacity limit, anyone can join in creating the blueprint to the future of gaming, music, and entertainment overall.

Want to Host Your Own Live Stream Event?

With PromoStream, you can set up a ticketed live stream event in minutes. Immediately start selling tickets with zero ticket fees, and live stream to your audience all within the same platform. 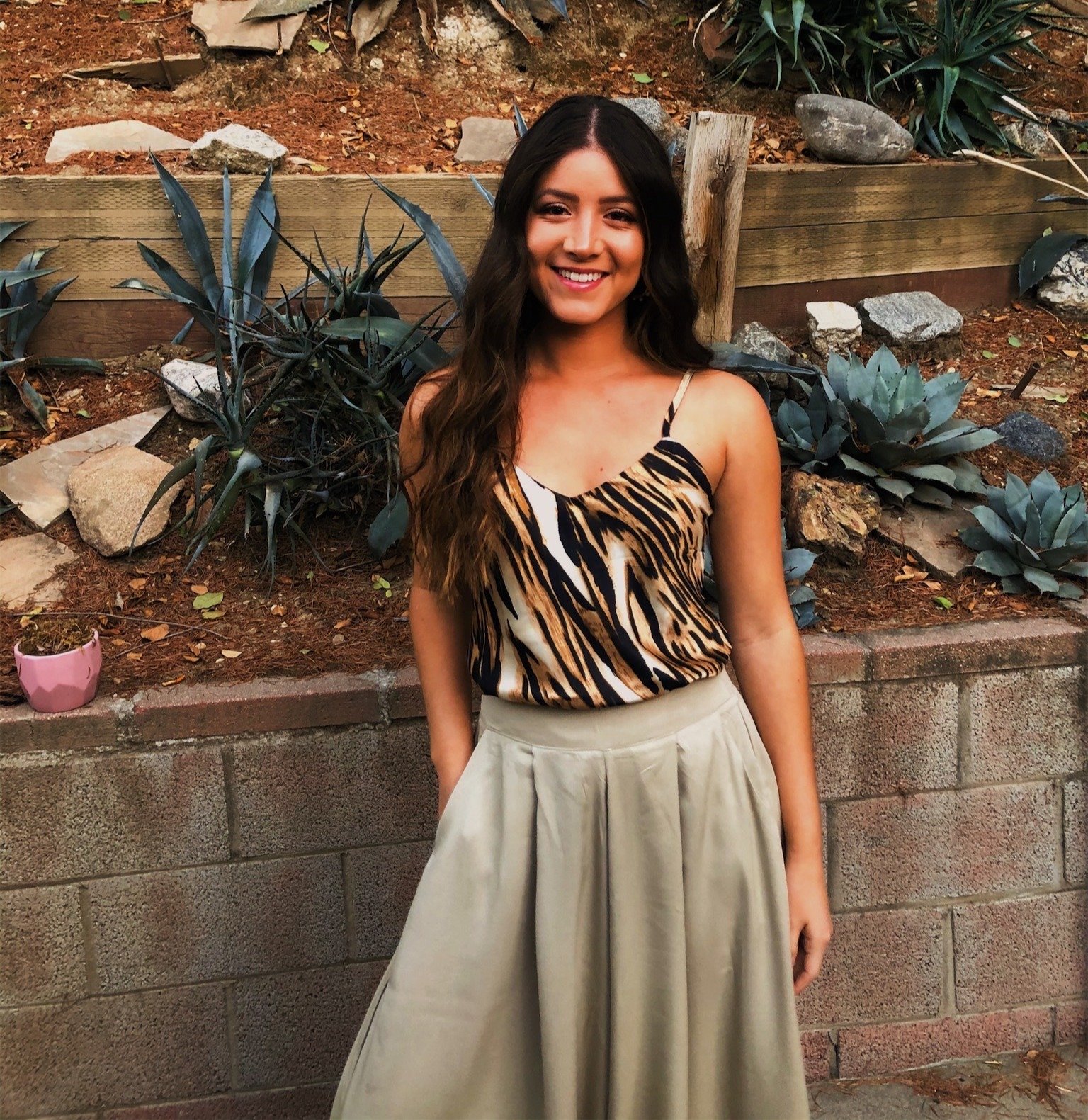 Natalia is a marketing professional specializing in events and social media-driven campaigns. She has successfully executed multiple marketing campaigns for health, entertainment, and non-profit companies.

How To Sell Tickets To Your Own Live Stream Event

5 Ways to Promote Your Music From Home

Getting Creative with Industry Changes The Music Industry has evolved into a different kind of business since Coronavirus has impacted the world. Being an artist or musician during a global pandemic is a challenging career because the typical revenue streams are completely cut off when COVID-19 regulations keep everyone inside and apart. Live music is to be heard live in person and with people around you; it’s hard to make musical experiences feel the same when there is an illness circulating everywhere.